Homeopathic medicine has an ​EVIDENCE BASE (randomized controlled trials and meta-analyses) for the treatment of Diarrhoea [1] and Ear infections [2][3] Hay fever [4][5] Menopause [6][7] [8] Vertigo [9] Endometriosis [10] and recurrent Tonsilitis [11]. Homeopaths acknowledge that this body of evidence is small but growing and that much more research needs to happen. 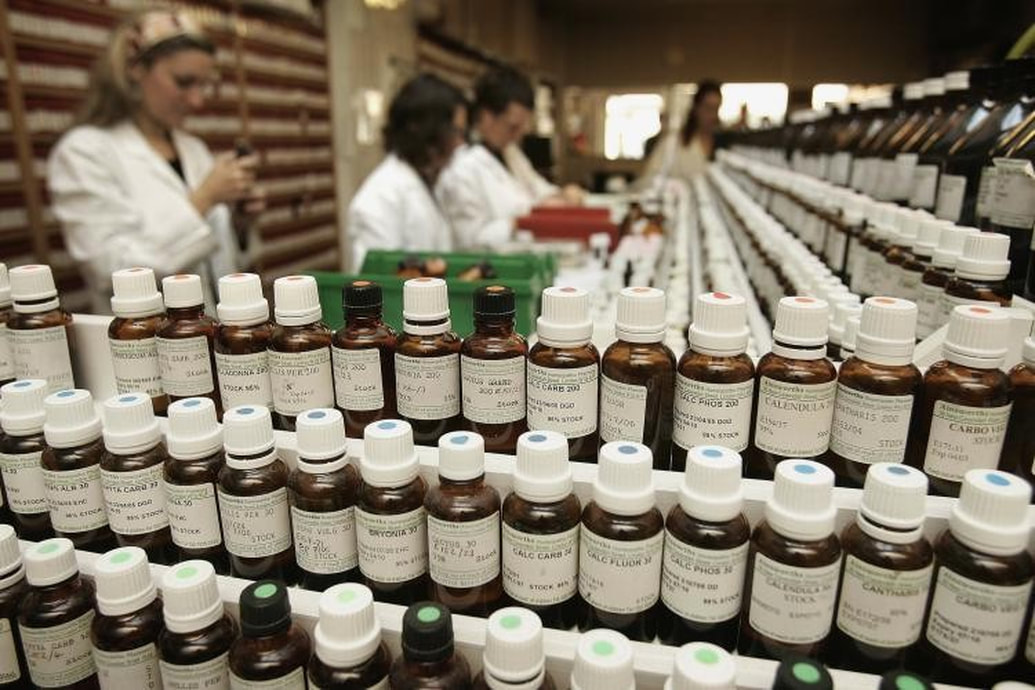 ​However, in March 2015 the Australian National Health and Medical Research Council (NHMRC) published an Information Paper on homeopathy, commonly referred to as The Australian Report, which concluded “…there are no health conditions for which there is reliable evidence that homeopathy is effective”.

But four years later, after untold damage to homeopathic medicine worldwide, NHMRC CEO Prof. Anne Kelso stated "contrary to some claims, the review did not conclude that homeopathy was ineffective...''

The Australian Report, containing numerous examples of serious procedural and scientific misconduct, (Click here for the facts) was NHMRC’s second attempt – a first report written in 2012, concluding “encouraging evidence for the effectiveness of homeopathy” in five medical conditions, was never disclosed to the public...


Confused? Lawyer Teresa Nicoletti speaks on the challenge to the NHMRC's 2015 public report.
​
​

​HOMEOPATHIC MEDICINE recognises mental, emotional and physical symptoms, and has a systematic way of utilizing a symptom via a rubric. A rubric is a clinically verified symptom found in the repertory - an index of homeopathic medicines by symptom.
​
​Repertorization, the process of translating symptoms into clinically usable data, is a scientific, systematized standard unique to homeopathic medicine. For example, a dry cough at night which improves after drinking, and a hoarse, cracked voice might look like this:​

​Homeopathic medicine is inexpensive and with a few exceptions not patented and, according to the World Health Organisation (WHO) is the fastest growing and second most widely used system of medicine worldwide.
​
​In February 2018, the Journal of the Brazilian Medical Association dedicated its Volume 64, No. 2, to publishing a Special Dossier entitled "Scientific Evidence for Homeopathy." Containing hundreds of scientific articles published in various journals, this dossier highlights, to the scientific and medical class, as well as to the general public, “the state of the art of homeopathic research."
All material presented on the Good Health For Great Life / Medicine Mum website is provided for general information and education only. Serious injury or illness should never be treated without expert advice, always seek medical advice in emergencies. The information provided here is not intended to replace a consultation with a trusted healthcare provider. It is your responsibility to seek medical help and diagnosis when appropriate. All medicine-related information provided by Good Health For Great Life / Medicine Mum is sourced from homeopathic pharmacopoeias and materia medicas as listed by the Therapeutic Goods Administration (TGA) Australia and is referenced worldwide.

SUPPORTED BY THE CITY OF KARRATHA